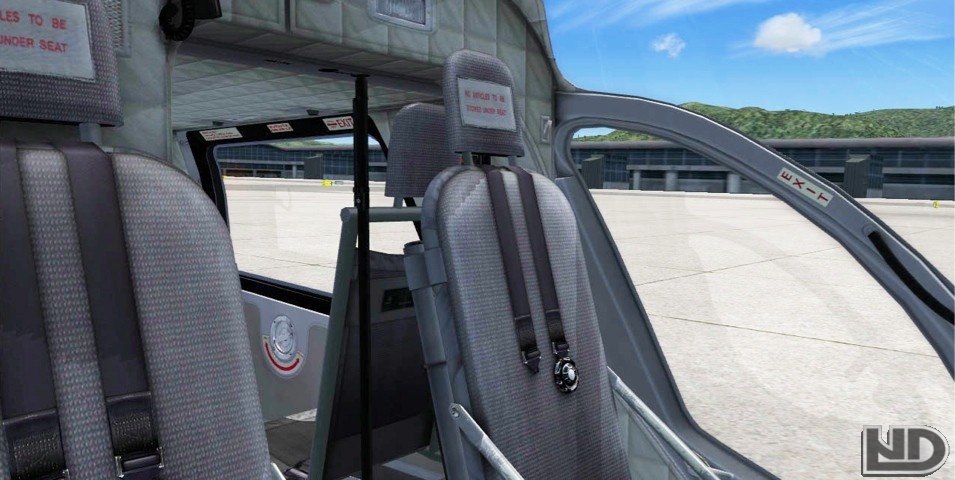 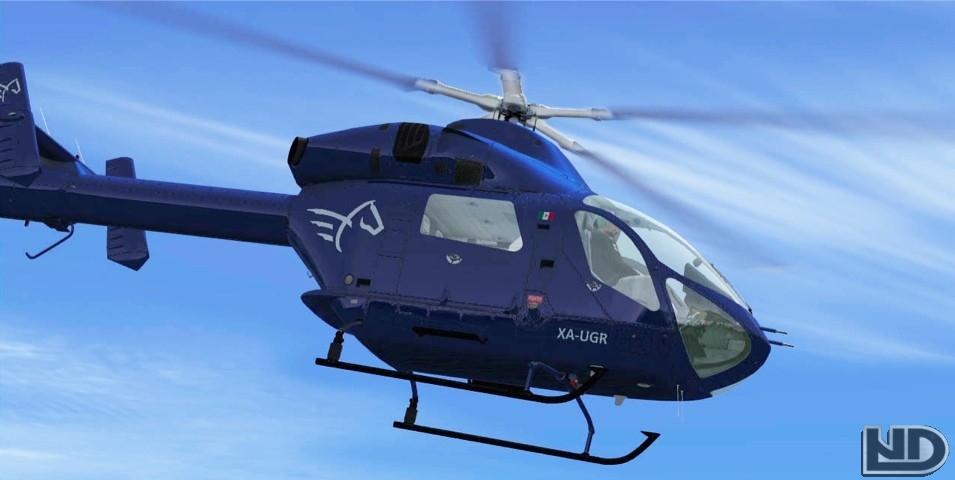 The MD 902 launched in 1989, as McDonnell Douglas Helicopters initialized development on the Explorer, which was then referred to as MDX.Explorer incorporated Boeing's, NOTAR® anti-torque technology system and Pratt & Whitney Canada’s, PW207E series engines.

In September, 1992, improvements to the Explorer increased range, endurance and enabled a higher maximum takeoff weight. With these enhancements, the Explorer unofficially became designated MD 902.

As one of the most technically advanced helicopters, the MD 902 Explorer continues to make improvements including greater safety, lower noise levels, and enhanced performance and controllability. Also notable in the MD 902, is its ample usable interior space for occupants and storage.

The MD 902, charter aircraft, is the largest in the light twin-engine class. Perfect for corporate jet charter. The twin-engine's greater fuel capacity gives the MD 902 its longer range of travel without the need to stop and refuel.

However, jet charter is also ideal for short, scenic trips. Traveling at a cruise speed of 180 miles per hour and with a range of 485 nautical miles.