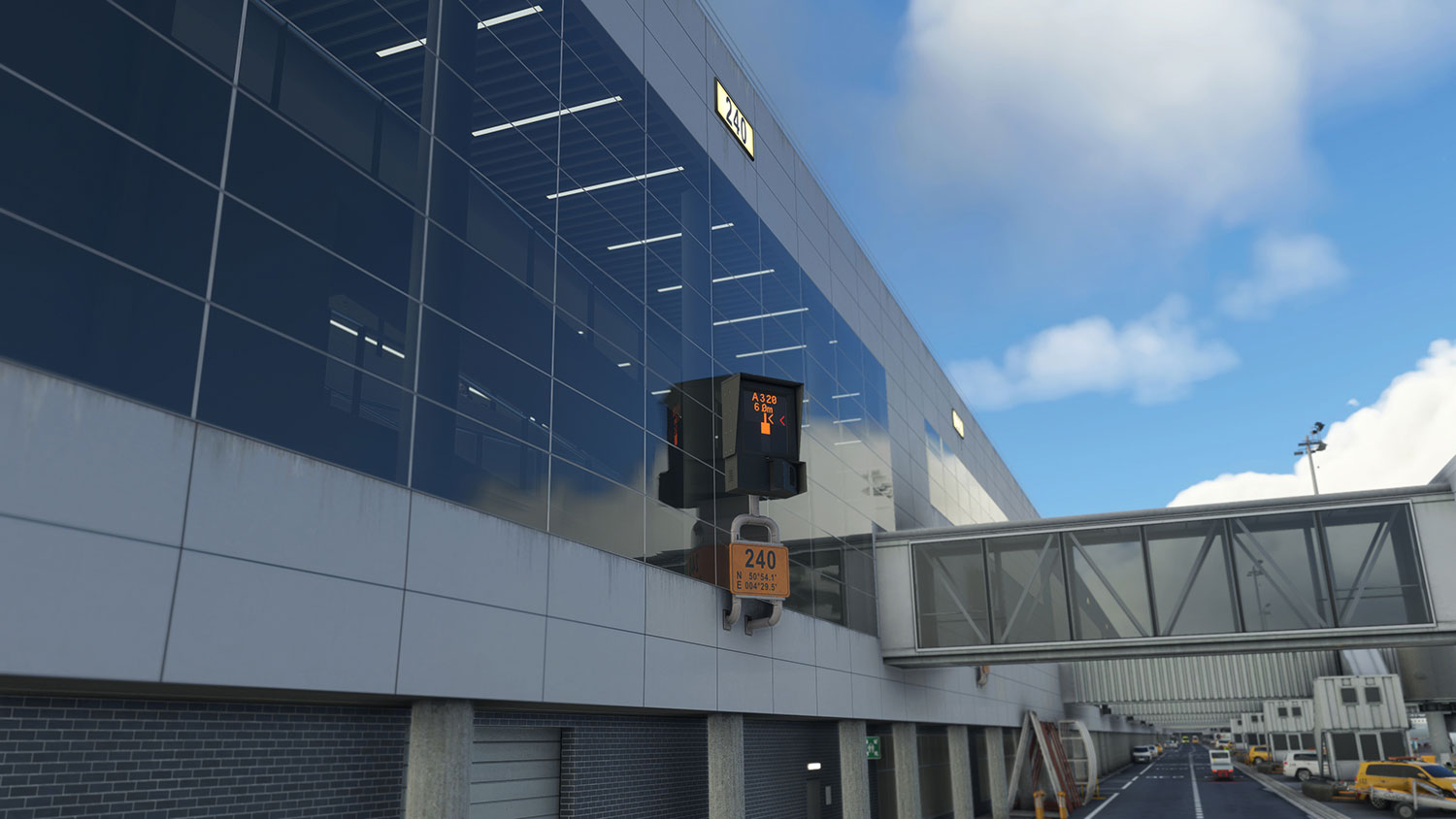 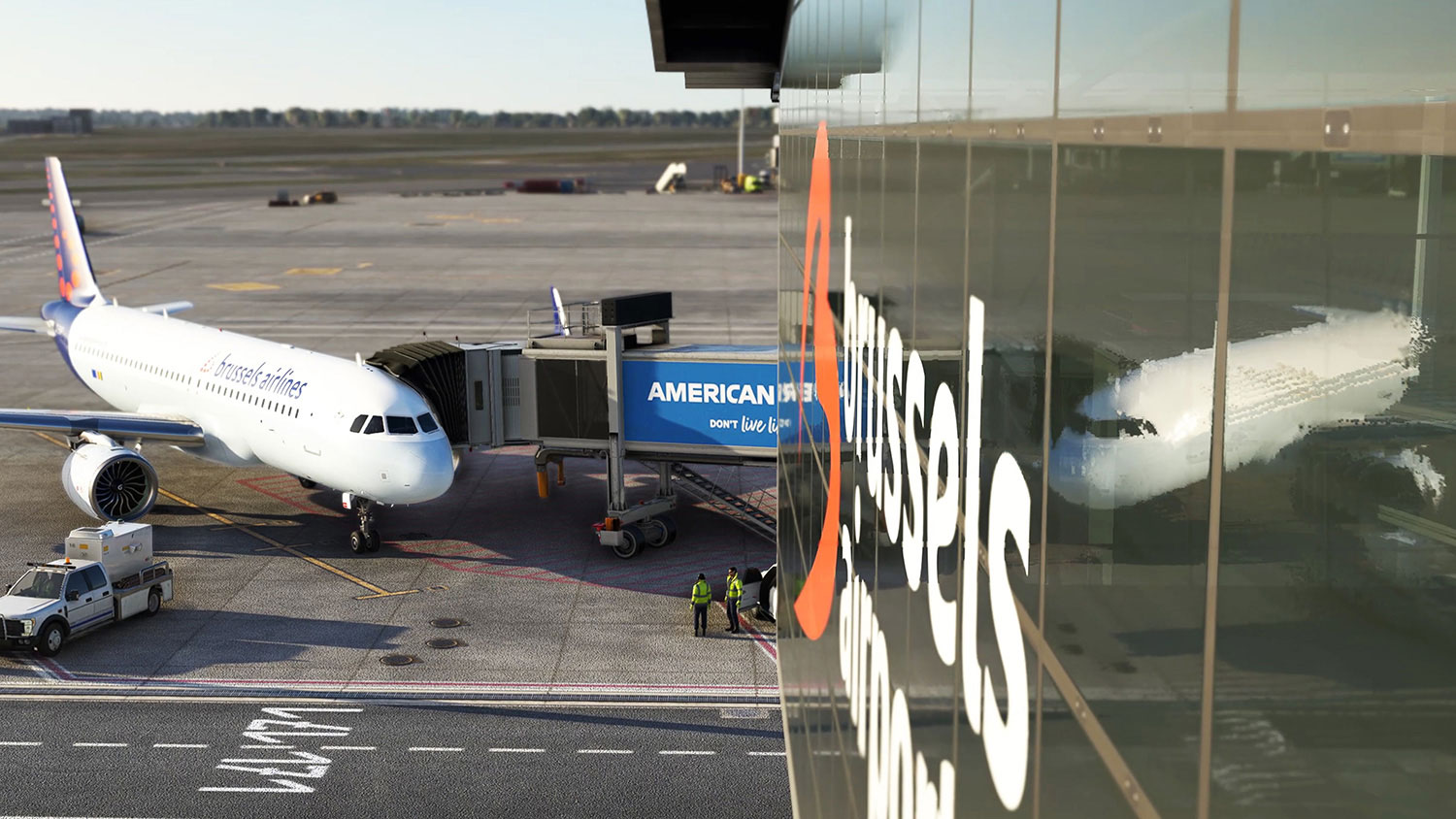 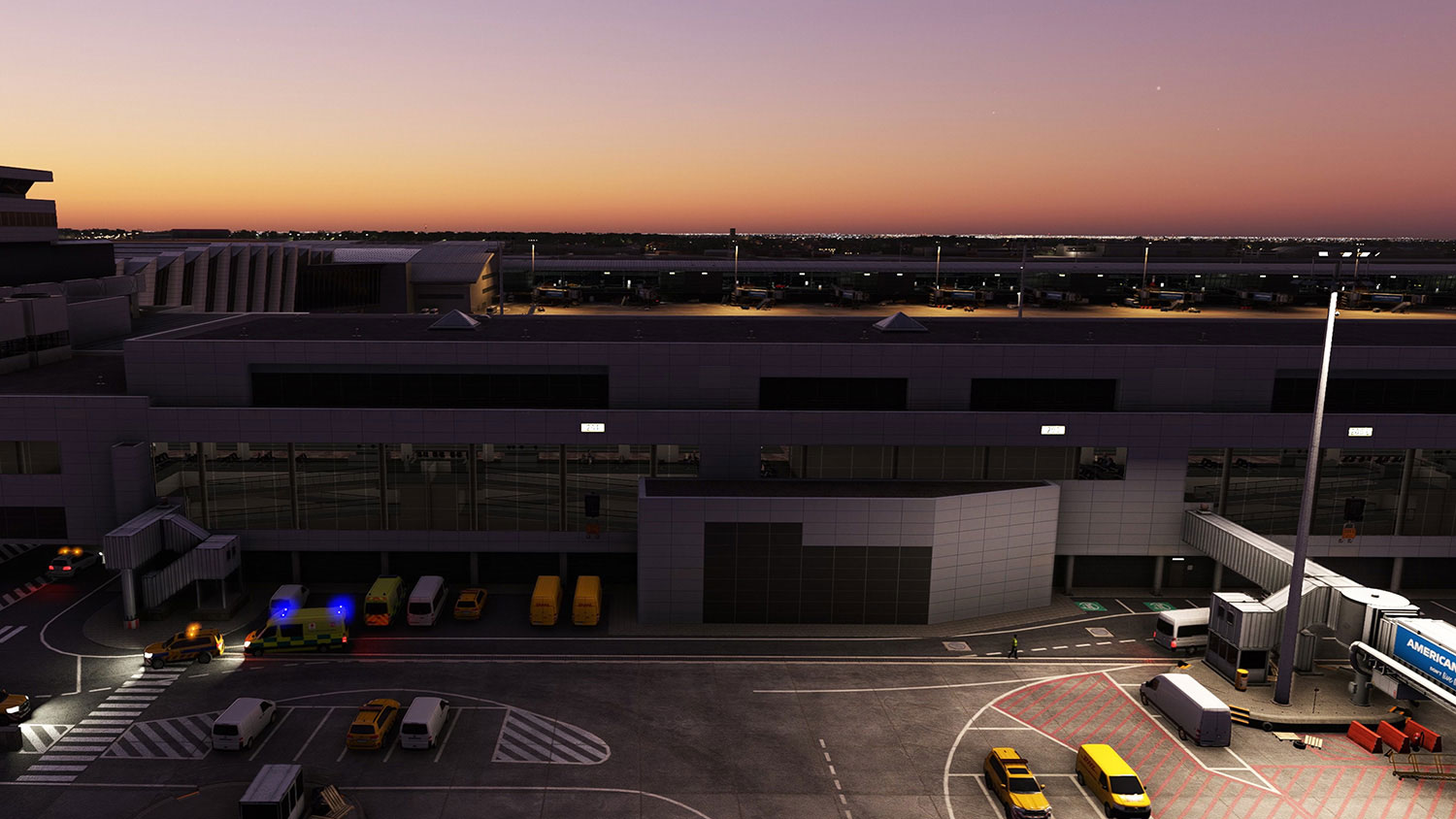 Approach Brussels, the heart of Europe! Not just the capital of Belgium, but by many seen as the de facto capital of Europe, being the center stage for European and global politics post WW2 and the home to numerous companies and NGOs.

A bustling city also needs an airport capable of handling anything from the average tourist, suitcase toting CEO, overworked diplomat or even a head of state or two.

Brussels Airport, or Brussels-National as it's also known is located 12 km north-east of Brussels in the municipality of Zaventem. Serving close to 25 million passengers in 2019 it clocked in as the 24th busiest airport in Europe.

Just north of Brussels airport you'll find Melsbroek Air Base, home to the Belgian Air Forces transport wing. Even though it's defined as its own airfield it shares the same runways as Brussels airport.