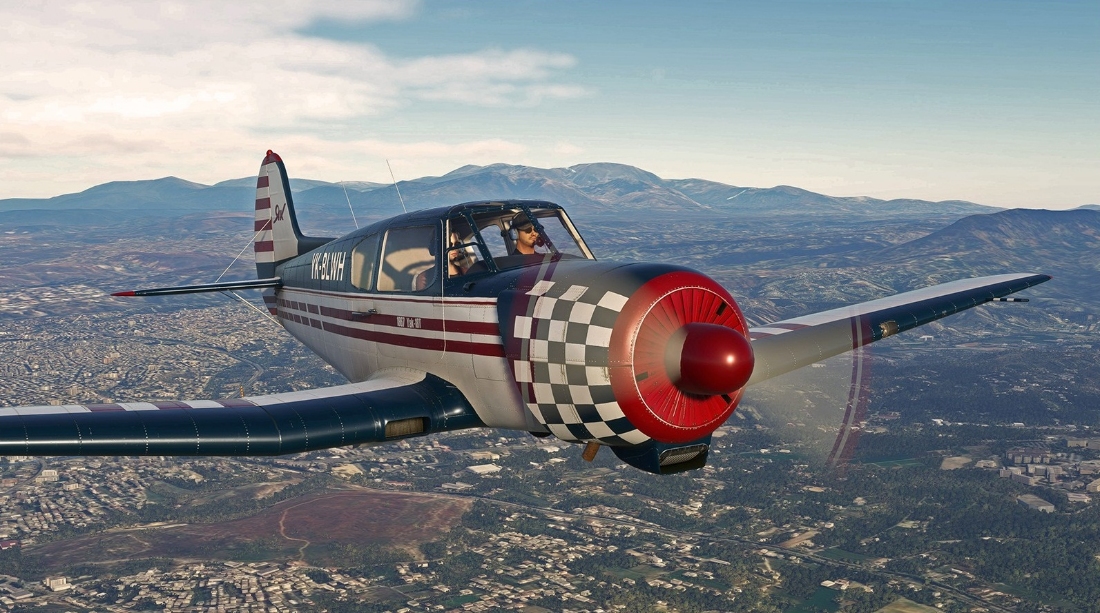 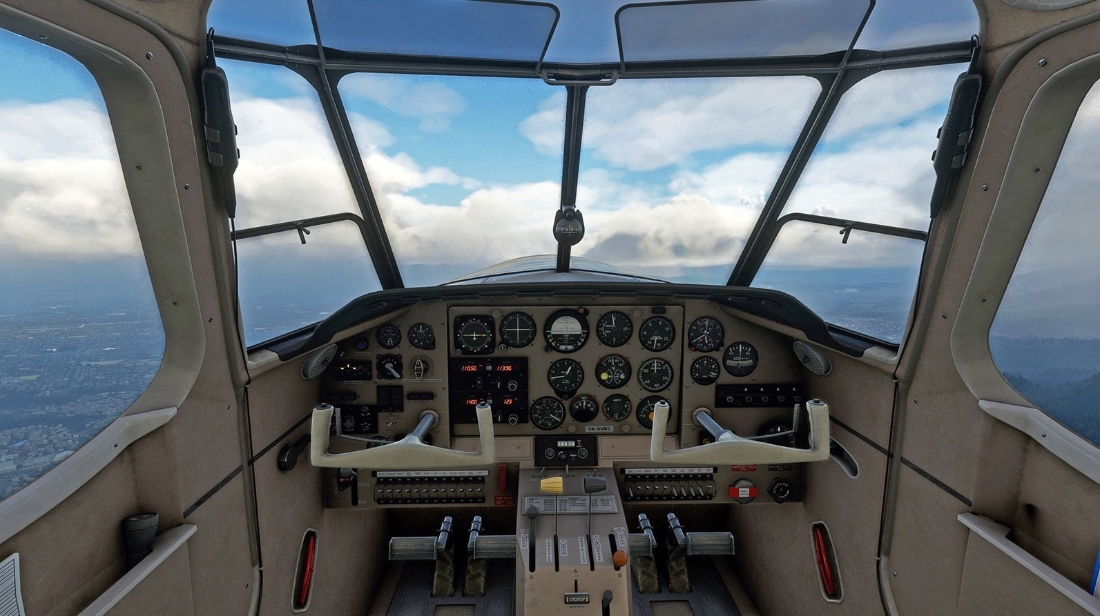 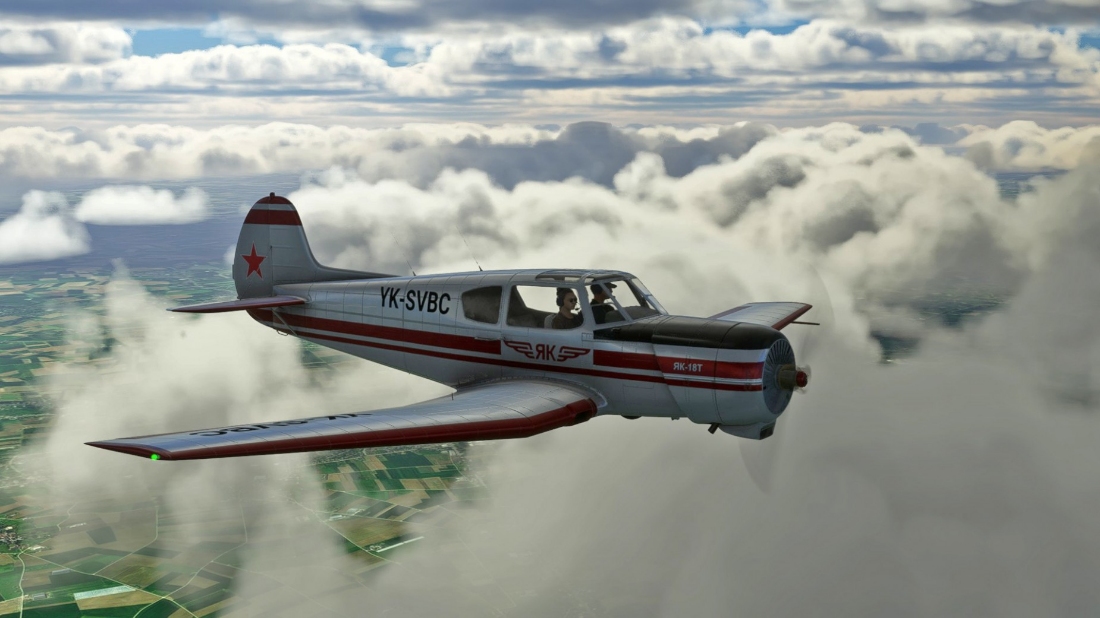 It is widely used as a sport aerobatic airplane both inside and outside the former USSR. It is powered by a 268-298 kW (360-400 hp) Vedeneyev M14P radial engine. Compared with other four-seat light aircraft the Yak-18T is only a little wider and longer but it is much heavier and is equipped with a considerably more powerful engine. The Yak-18T has strong construction, aerobatic capability and responsive handling characteristics and its performance and handling capabilities far exceed its western counterparts. When performing aerobatics, the solid airframe is rated to withstand G-loads from +6G down to -3G.

The Yak-18T was designed with versatility in mind so it can land on paved and unpaved surfaces, take off from noticeably short fields and it’s landing capability allows easy access to shorter runways. Its rate of climb is between 1000 and 2000 feet per minute. It is a big, aerobatic capable, four-seater with retractable landing gears that can be found throughout the Eastern Bloc countries working as trainer, transport, air-ambulance aircraft, aerial photography platform, pipeline patroller and more.