The PA-28R Arrow III is a four seater, piston-engine aircraft equipped with a retractable tricycle landing gear and constant-speed propeller – an ideal aircraft for touring and instrument training. The aircraft is flown all around the world and this add-on reflects that global popularity. Including our UK research aircraft, G-BGKU, the package features eleven liveries from the USA, Canada, UK, France, Switzerland, Australia and Germany.

Liveries (A PSD Paint Kit is included so you can create your own paint schemes)
The aircraft is supplied in the following 11 paint schemes:

Flight dynamics
The Arrow III features realistic and accurate flight dynamics based on real-world performance and handling data, and input from Arrow pilots. 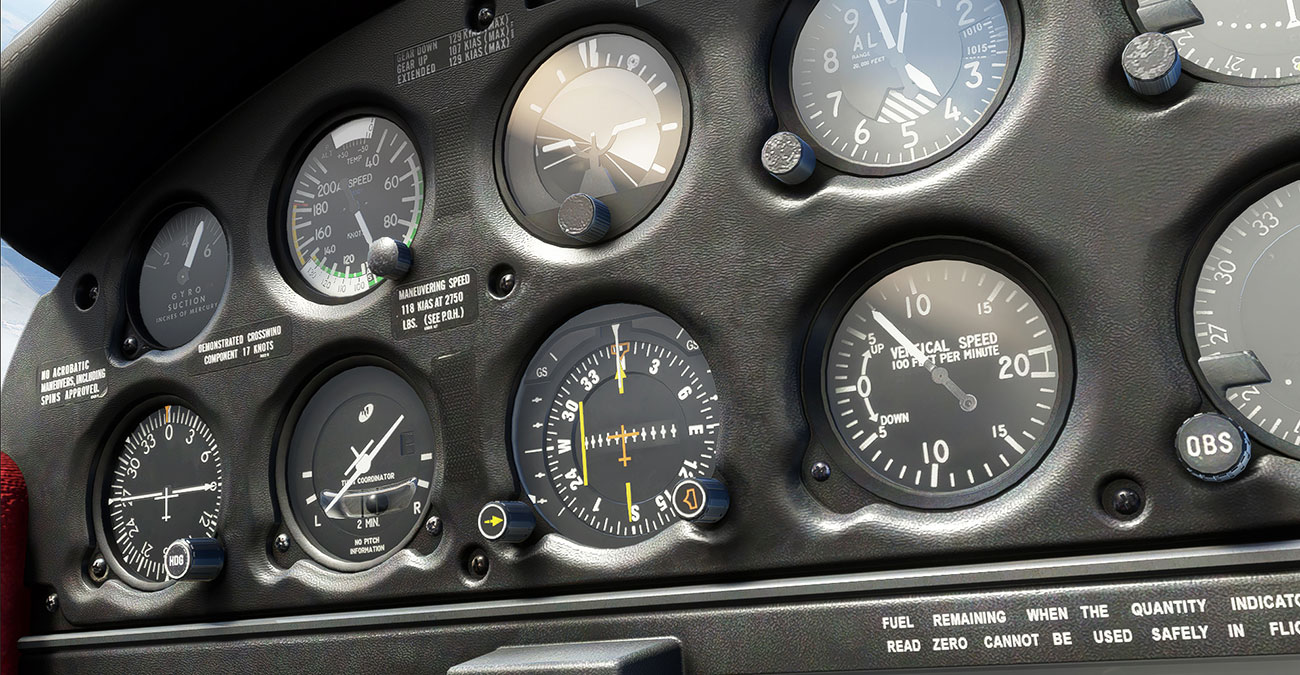 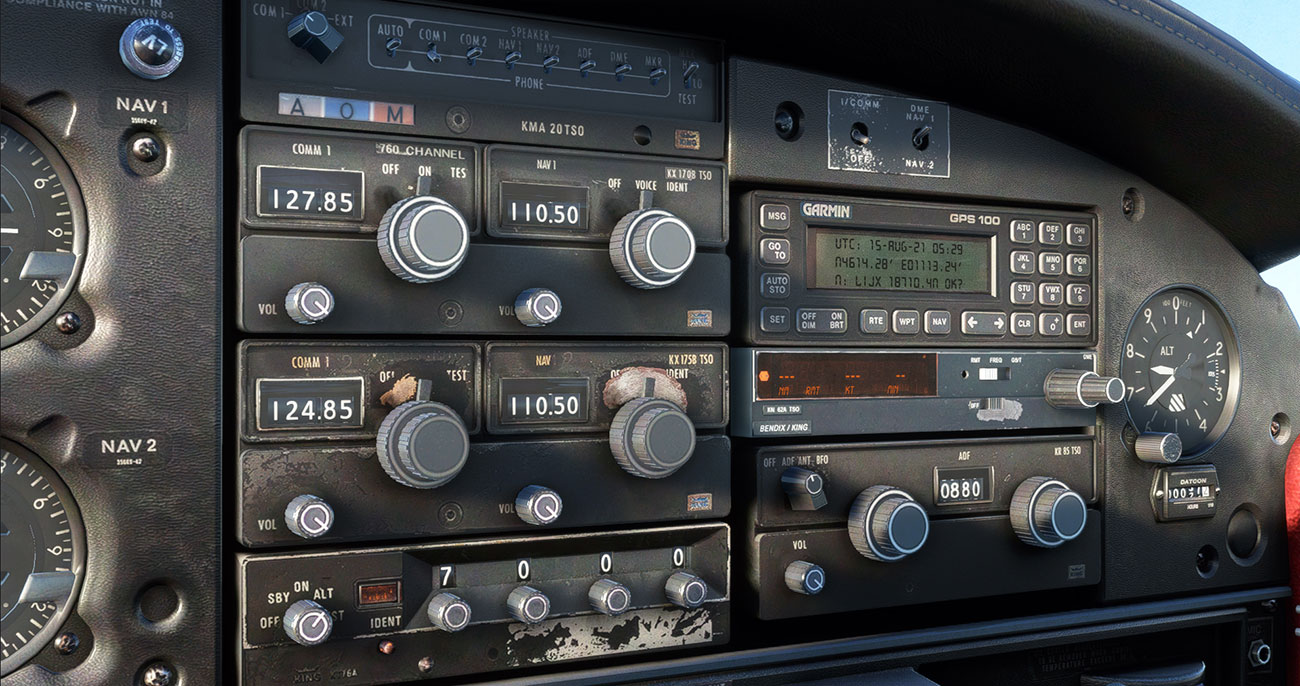 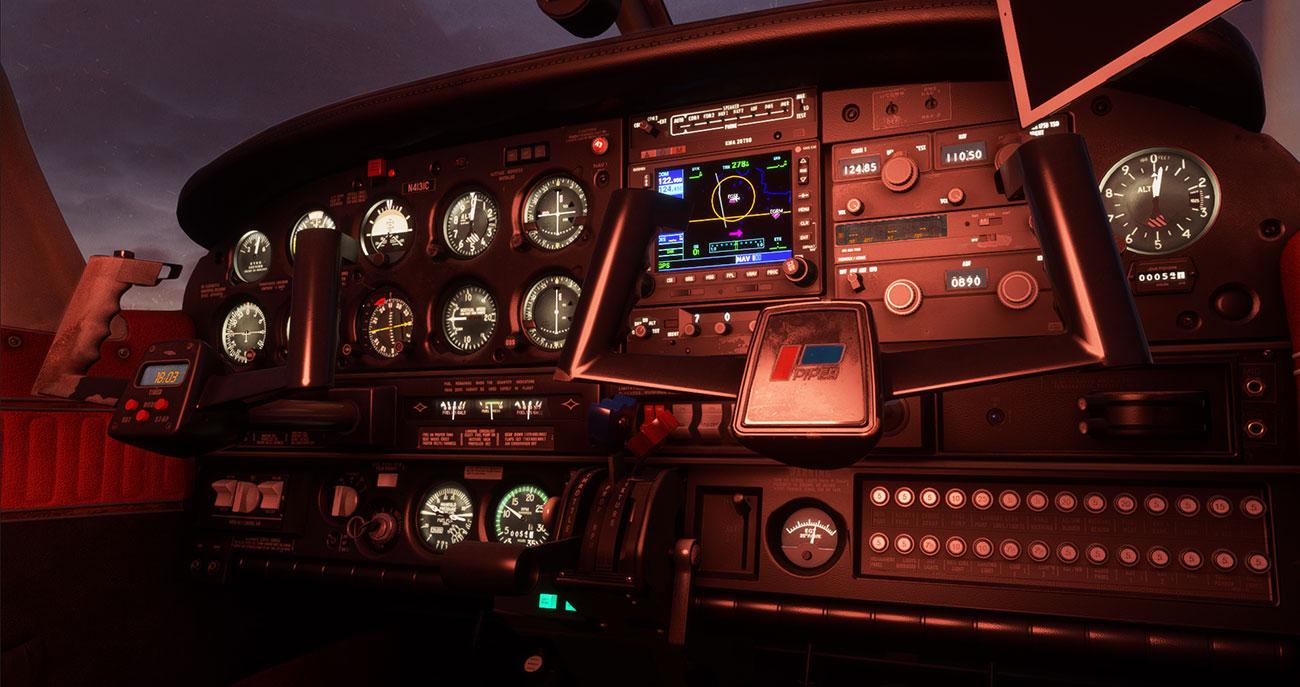